In 1956 Brahma began the production of burner spare parts in Legnago, Verona. Two years later, the Company introduced the first automatic flame monitoring devices in the heating market. By the end of the sixties, with the development of the oil burner market in Italy, Brahma extended their sales area and acquired several major Customers.

In the seventies, the Company enlarged their production, including a complete range of oil and gas burner control units and components suitable for any application required in the market.

In the following twenty years, the quality and reliability of Brahma products enabled the Company to gain high esteem in the heating field, achieving the absolute leadership in the national market and promoting their sales in over 50 foreign Countries.

Being aware of the importance of improving design and production technologies, Brahma enlarged their Research and Development Department with particular attention to test laboratories: the combustion laboratory is equipped to test, modify and improve Brahma devices according to Customers’ applications; the approval laboratory, provided with equipment calibrated in compliance with European standards, is useful to carry out all tests laid down by the standards EN 298 for gas appliances, and EN 230 for oil appliances. Thanks to this philosophy, during the nineties Brahma's position became stronger and stronger also in the market of atmospheric gas burner control units and components, and the Company became significantly involved in the technological development of products for domestic and industrial applications.

In 2001, in order to face the third millennium challenges in the best way and meet growing customers' requirements, Brahma considerably strengthened their production capacity with two additional manufacturing plants and add a third in 2007 , thus reaching a total production area of 37.000 m, of which 18.000 approx. are covered. 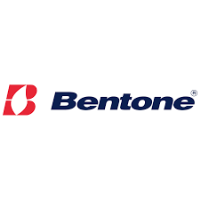 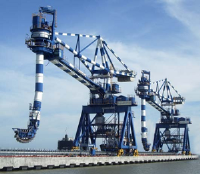 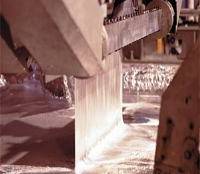 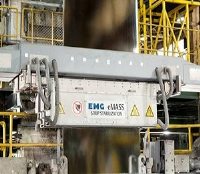 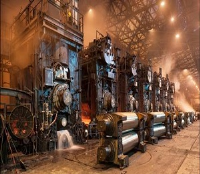 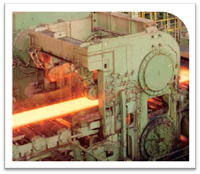 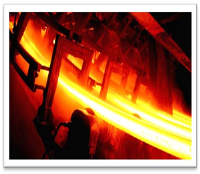 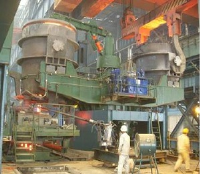 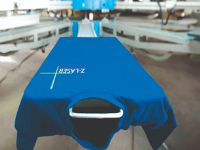 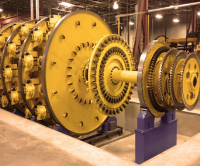 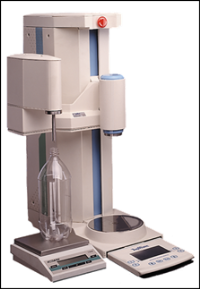 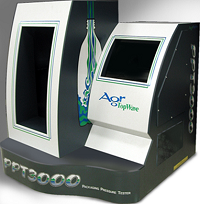 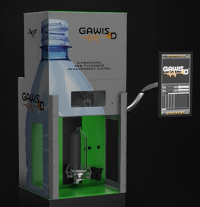 [AGR] All in one measurement station for plastic preforms, bottles and containers 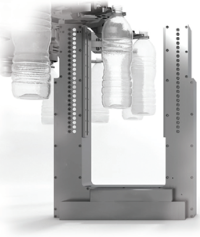 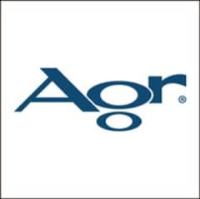 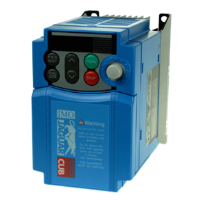 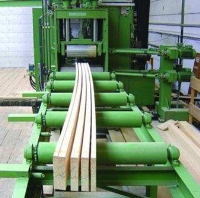 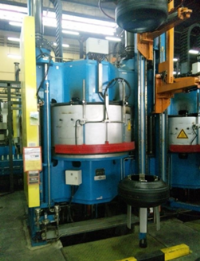